Decks are the heart of our backyard, playing host to family dinners, quiet time and social gatherings with friends. Wood decks are a great way to enhance the natural beauty of a home while making a house appear larger and increasing the usable outdoor living area.

Creating a safe and inviting outdoor space for your clients means understanding the latest code and inspection requirements. To help inform deck construction this summer, Think Wood connected with the design standards experts at the American Wood Council to answer some of your most pressing questions on 2021 code updates, inspection guidelines and safety recommendations. 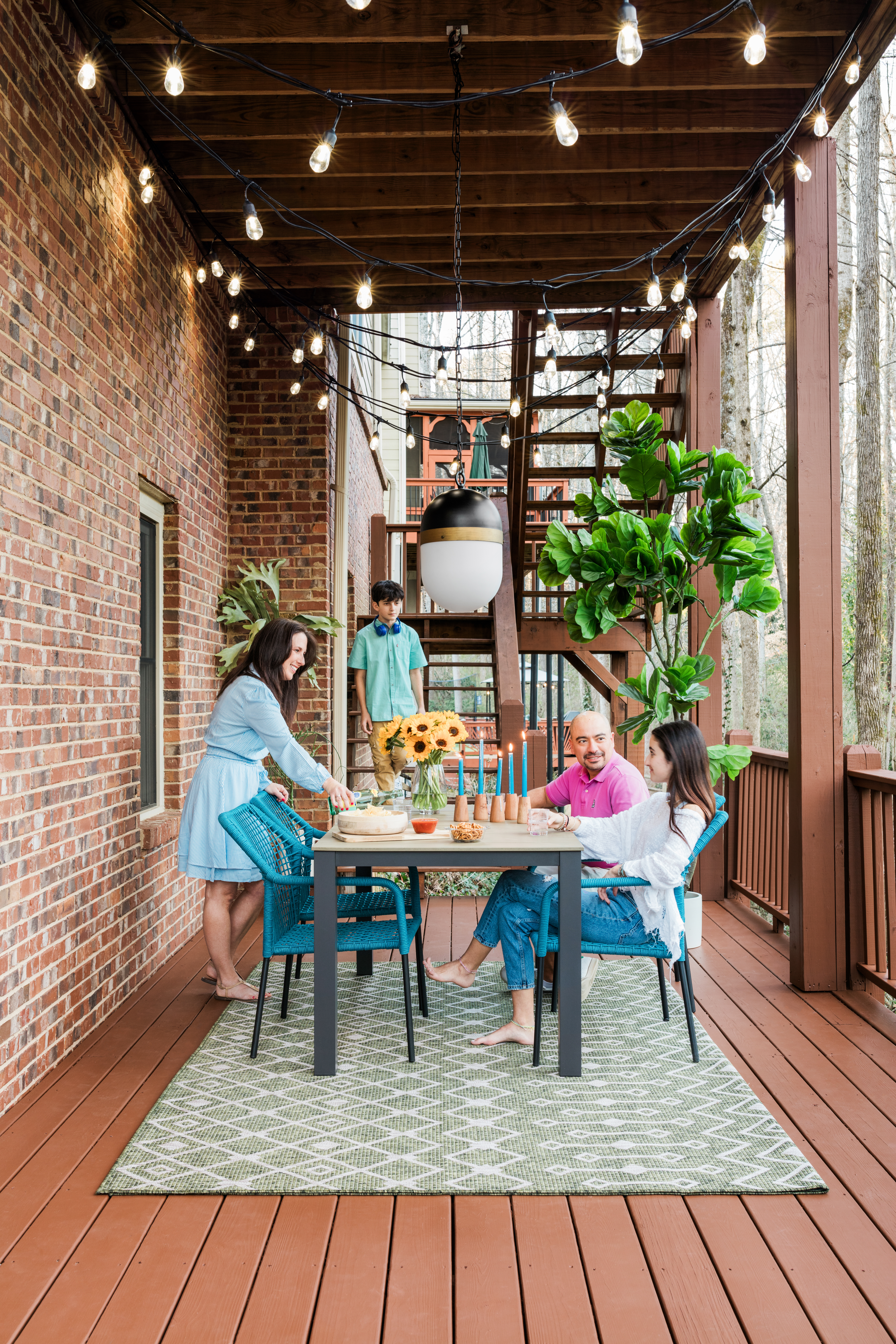 How can I build the safest deck for my clients?

When building a deck, the most important safety check is to make sure you’re up to code. The DCA 6 prescriptive deck building code and the recently released International Residential Code (IRC) contain everything you’ll need to know, from joist size to ledger attachment. When building, consider future maintenance. What type of wood preservative treatment are you planning to use? Different treatments will have different corrosive impacts on fasteners. When you are looking at the durability of fasteners, note where you are using them. Are they ledger or lag screws or are merely securing the deck boards? When installing life-safety fasteners, think about how difficult it will be to inspect, replace or repair those fasteners. Weigh initial cost vs replacement cost. Also consider any manufacturer recommendations specific to the wood deck you are building.

What should I look for during annual inspections?

Once a deck is built, keep it in great shape with regular maintenance and annual wood deck safety checks. These, along with proper maintenance and periodic refinishing will extend the life of the deck. This is especially true if you live in parts of the U.S. with heavy snow and moisture. A well-maintained deck can last twice as long as a neglected deck, with a life expectancy of up to 20 years.

In addition to continued compliance with building codes, missing connections are the number one warning sign of an unsafe deck. Go underneath the deck and examine how it’s put together. That starts with the ledger board, which fastens the deck to the house. Then, make sure posts, beams, joists, deck boards, railings, fasteners and connectors are all stable and in good condition. Remove fasteners and inspect, looking for patterns of corrosion. (A white and frosty appearance shows that a fastener has reached the end of its life.) After assessing your client’s deck substructure, be sure to check the flashing – an L-shaped piece of metal that diverts water and is on top of the ledger board. If the flashing is degraded, has holes, or is missing, replace it or have a new one installed.

What is the most common inspection/installation error?

Deck or guardrail collapse is rarely if ever caused by occupant overloading: the number one issue is lack of deck maintenance, decay or erosion of fasteners. The most common installation errors are related to the ledger board and flashing. Faulty installation allows water to enter and collect around the house, resulting in rot and decay. When installing and inspecting, make sure that you have proper drainage between the deck and the house. Also ensure that you are using the correct fasteners for the job. Nails are not enough. A safe deck features the use of heavy-duty, metal hardware throughout the entire structure, spanning from the house to the posts in the ground.

The pre-engineered design tables have been completely overhauled in a number of ways.

Another major change to IRC guidelines is the distinction between guards and handrails. Guards prevent falling from one elevation to another, whereas handrails provide stability on stairs, etc. The minimum live load table, R301.5, now separates these features, primarily so the loading direction of guards can be independently evaluated. Until the 2021 IRC, guards have had to resist 500-lb. loads in all directions, which has resulted in some robust connection details that wouldn’t be necessary for an inward load. Under the 2021 IRC, guards will no longer be required to resist forces pulling inward or upward.

Here are some more great resources: 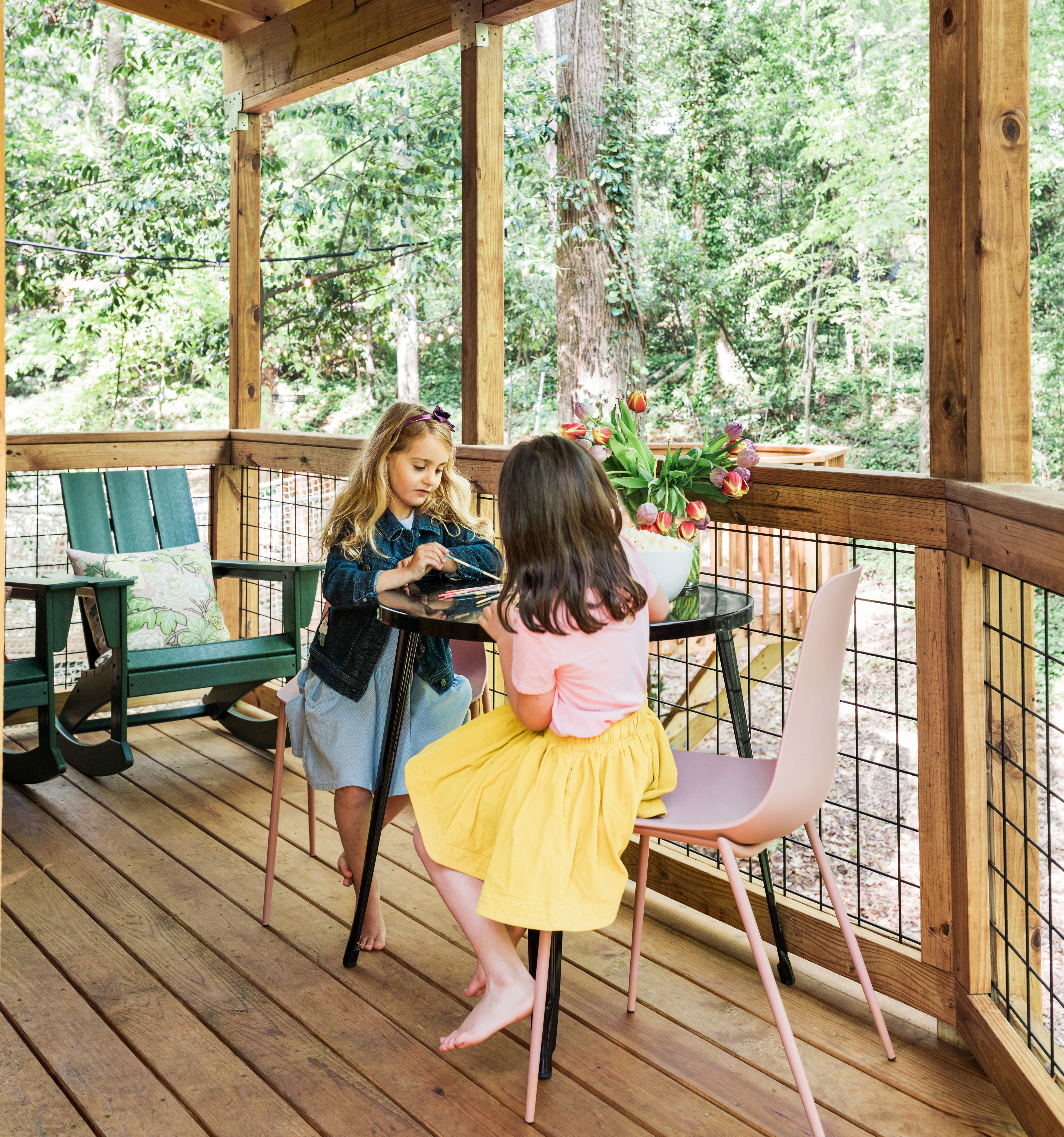